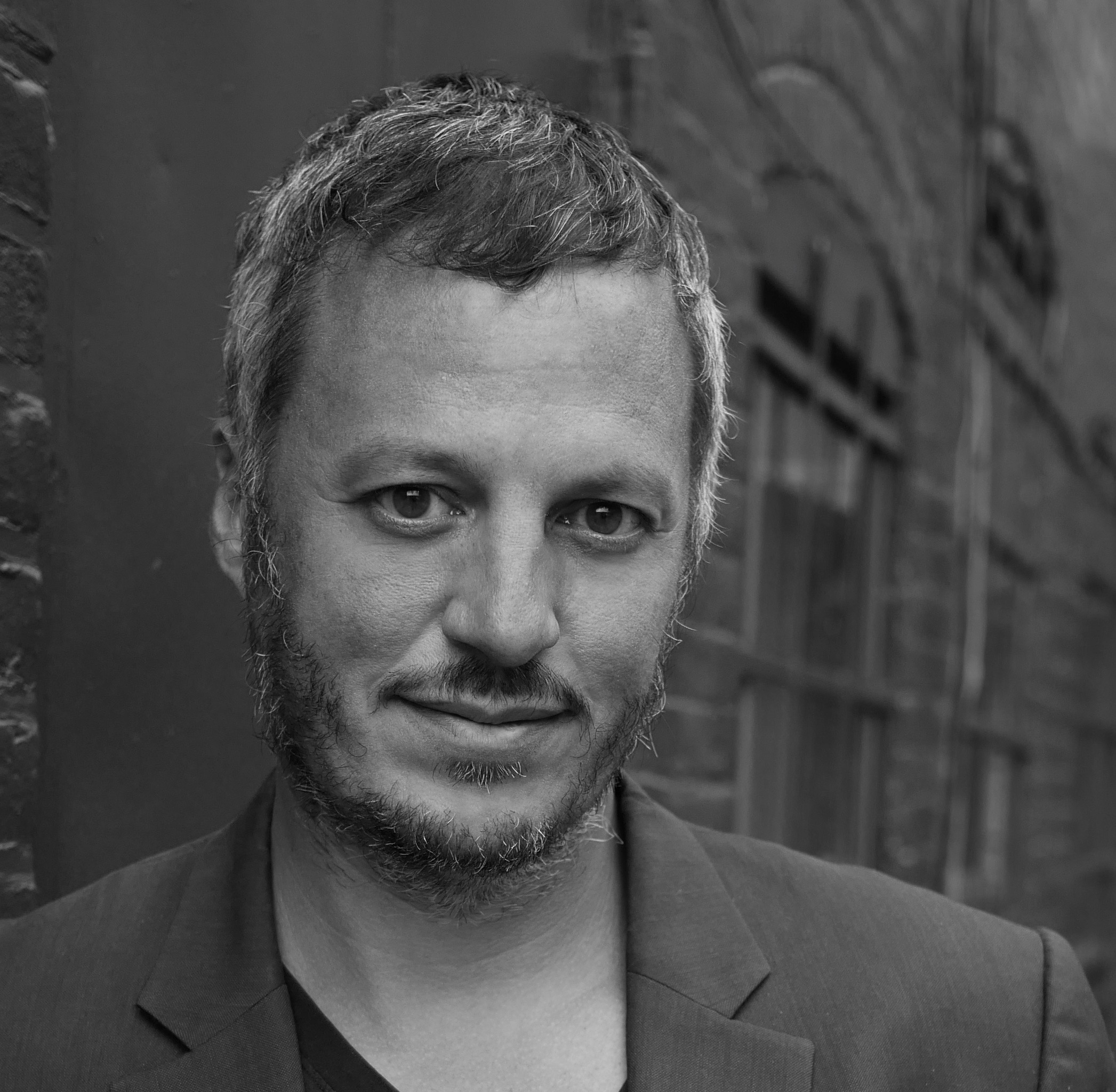 Join geographer and scholar-in-residence at NYU’s Institute for Public Knowledge, Joshua Jelly-Schapiro, for an exploration of the named places featured in his book, Names of New York: Discovering the City’s Past and Present Through Its Place Names. From Jamaica to Jackson Heights, Arverne to Astoria, Flushing to Forest Hills, Queens overflows with places named for local legends and distant heroes alike—and contains at least as many stories as it does people. This author talk is presented by Queens Memory, whose Queens Name Explorer project unlocks the history of every school, park, building, street and statue named for an individual person in the borough of Queens.