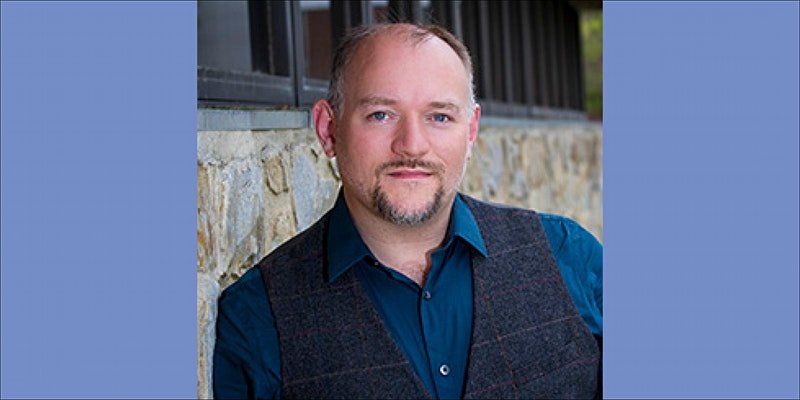 Living in the Shadows of Auschwitz: 75 Years Later

This year, the Harriet and Kenneth Kupferberg Holocaust Center at Queensborough Community College / CUNY and Queens Public Library are partnering together to commemorate International Holocaust Remembrance Day. 2020 also marks the 75th anniversary of the liberation of the Auschwitz-Birkenau extermination camp.

Join us for a conversation about Auschwitz’s traumatic legacy as a camp, community, and memorial with Jody Russell Manning, Program Director for Rowan University’s Center for Holocaust and Genocide Studies.

This event will also feature selections from the photography exhibition “SYLVIA / Auschwitz, Birkenau, Majdanek” by Viktor Koen. “Sylvia” is a series of photographs taken during the spring of 2004 in Poland at the Auschwitz-Birkenau and Majdanek concentration and extermination camps, titled after the artist’s maternal grandmother’s name, an Auschwitz inmate and survivor. Sylvia Sevi was there (her third visit since liberation) while the photos were taken, guiding the Greek March of the Living delegation through the camp by sharing her personal experiences. 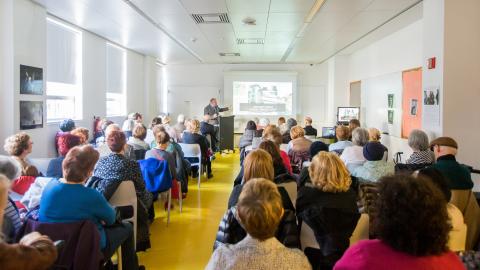